The current deputy of the Kyrgyz parliament, Mombekov, was removed from the elections because of the forged diploma 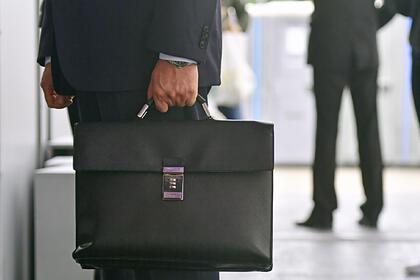 about higher education. After examining the materials of the case, the country's Central Election Commission (CEC) recognized the document as fake and decided to remove the candidate from the elections. This was reported by the 24.kg agency.

Bakyt Zhanaliev, chairman of the Kyrgyz State Committee for National Security, filed a complaint with the CEC against Mombekov. He said that a criminal case has been underway against the candidate since 2020 for forging documents. According to investigators, Mombekov did not study at the Kyrgyz National University: he is not on the lists of enrolled or on the lists of alumni.

And the thunder struck the Kyrgyzs again smashing the house of the government and the prison. Why do elections in the country end in revolutions?

The CEC made a request to the Kyrgyz Ministry of Education and Science. The ministry replied that a diploma under the registration number indicated by Mombekov was received by a certain Mikhail Starodubov in another specialty. For Mombekov, this is “Jurisprudence”, for Starodubov – “Accounting and Auditing.” For what reason, the CEC of Kyrgyzstan did not pay attention to the documents of the people's deputy last time, it is still unknown.

Earlier, the Kyrgyz embassy in Russia asked Russian employers to let the Kyrgyz go to vote in the elections. The Central Election Commission of the republic opened polling stations on Russian territory at 16 addresses, including two in Moscow.