State Border Committee of Belarus: Poles tried to stop migrants with a burst of machine guns 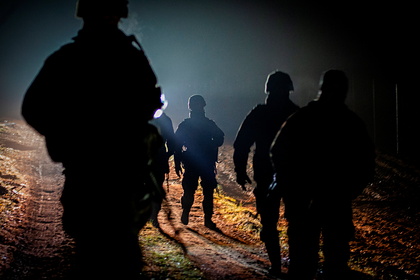 using automatic bursts. This was announced by the State Border Committee of Belarus, TASS reports on Wednesday, November 24.

“This time, the Polish security forces met the refugees with automatic bursts,” the border service said. They also stressed that the Belarusian military covered this section of the border in order to avoid further provocations from Poland.