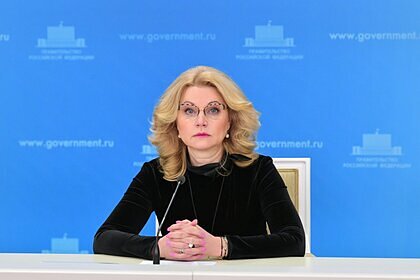 The Communist Party invited the Deputy Prime Minister of Russia Tatyana to a hearing on bills on QR codes. This was reported by the leader of the faction, Gennady Zyuganov, reports RIA Novosti.

“Let's consult with all the subjects, you can look at the statistics, what and how. I am in favor of being vaccinated calmly, competently, reasonably. We sent letters to the regions on draft laws using QR codes, invited everyone, starting with Golikova, to hold a detailed hearing in the Duma and very carefully investigate, study the situation, “the head of the party emphasized.

According to the politician, deployed the hearing will take place in the State Duma on December 8.

Earlier it was reported that the government would check the readiness of the transport system to introduce QR codes. First Deputy Prime Minister of Russia Andrei Belousov added that the introduction of this measure is a necessity. “The introduction of QR codes in air transportation will be worked out in the most thorough way. The risks here are absolutely clear, – he said.