Gunzburg: it would be fair to issue QR codes “unofficially” to COVID-19 patients 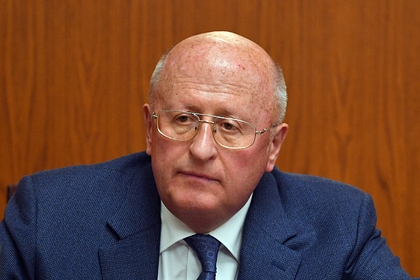 Head of the National Research Center for Epidemiology and Microbiology named after N .F. Gamalei Alexander Gintsburg, in an interview with RBC, assessed the idea of ​​introducing QR codes for “unofficially” COVID-19 patients, which is being discussed in the Russian government.

According to the expert, issue a QR code to those people who have a sufficient level antibodies to protect against the virus would be true. He believes that how they received antibodies – as a result of vaccinations or after being ill – “their own business.” “The line between those who have been ill, of whom there are many and those who have been vaccinated, in principle, should be erased,” Gunzburg believes.

Earlier it was reported that the Russian government was thinking about introducing QR codes for people with antibodies to coronavirus, but which are not officially are registered with COVID-19. The decision may be announced in the near future, and it will be “formalized”, while the details continue to be discussed.