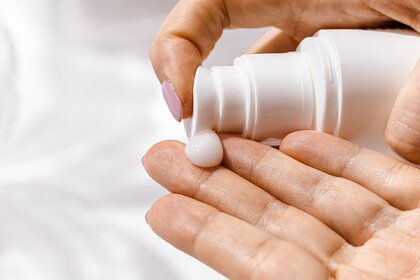 earned tens of millions of rubles per day. This is reported by the Daily Mail.

School friends Manny Barbas and James Hachem founded their brand Alya Skin in 2018, as they noticed there were no cosmetics on the market that included would not dry the skin clay. It is noted that that year, the company's revenue reached about $ 20 million (1.4 billion rubles).

According to the newspaper, on November 15, entrepreneurs presented to customers a new cosmetic product of the brand – a moisturizing elixir that improves the appearance of the face and making it shine. It contains hyaluronic acid, AHA acids and other herbal natural ingredients. The cost of the product is $ 40 (2985 rubles).

According to the partners, within 24 hours after the start of sales of the elixir, they became rich by 290 thousand dollars (21.6 million rubles). At the moment, the product is completely sold out on the Alya Skin website.

Earlier in November, it became known about a woman who invented a business and became rich in a few years. In 2014, nightclub promoter Manuela Mosca decided to buy clothes at flea markets, then alter them to her taste and resell them on social networks. The account gained popularity, and the entrepreneur began receiving orders from all over the country.