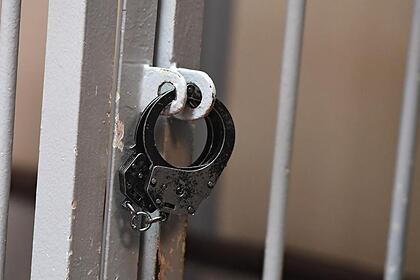 In the Samara region, a former judge of the Industrial District, accused of fraud, will face trial in the Samara region. This was reported on Wednesday, November 24, by the regional department of the Investigative Committee of Russia (TFR).

According to the investigation, in October 2020, a friend of one of the accused asked her for information about the consideration of her criminal case, which was heard in another court. The judge said that she could help in passing a sentence that was not related to the actual term, but explained that court officials would need to bribe 400 thousand rubles. She promised to transfer the money herself.

The investigation is confident that the accused judge was not going to transfer the money and planned to spend it at his own discretion. On October 30 last year, the man, acting as part of an operational experiment, met with the former judge and gave her the entire amount. After that, she was immediately detained by FSB operatives.

The TFR opened and investigated a criminal case under Article 159 (Attempted Fraud on a Large Scale) of the Criminal Code of the Russian Federation. The indictment was confirmed by the regional prosecutor's office and the case was sent to court.