Ekaterina Mizulina: the law “on landing” will help Twitter comply with Russian laws 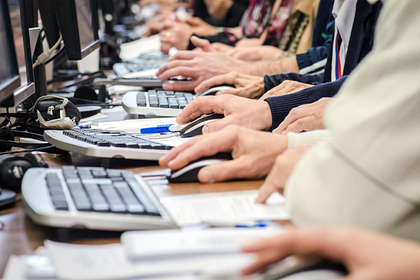 “I think this is not the last protocol for Twitter. And the situation looks rather strange: the company constantly declares that it is ready to remove illegal content from its site, but in reality it does not, it violates our legislation, endangering users, including children and adolescents. All attempts to establish a dialogue with this platform on the part of Roskomnadzor have not yet brought the desired effect, “Mizulina said.

She expressed confidence that the situation will be changed by the entry into force of the law” on landing “from January 1, 2022.

“All companies will be required to open their divisions with us. This should affect, among other things, the distribution of illegal materials. Otherwise, they will have to get a residence permit in court and constantly be defendants, pay gigantic fines, “she said.

Earlier, Roskomnadzor drew up two administrative protocols against Twitter Inc. for not deleting prohibited information. If the social network is found guilty, Twitter will face fines of up to 12 million rubles.