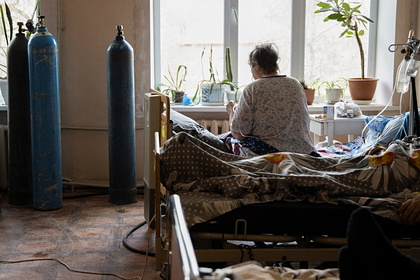 an outbreak of diphtheria due to the unwillingness of adults to be vaccinated. He said this in an interview with Babel, RIA Novosti reports.

When, due to COVID-19, opponents of vaccination became more active in the country, statistics on routine vaccinations also worsened. “For example, according to the Ministry of Health, every second adult is not vaccinated against diphtheria and tetanus. In the future, this is fraught with an outbreak of diphtheria, “the head of the Ministry of Health said about the risks.

He added that the problems with polio have already begun. According to Lyashko, in October Ukraine confirmed the first case of paralysis caused by this disease in a one and a half year old child in October.