FP: US leader Biden in Congress seeks the elimination of sanctions against Nord Stream 2 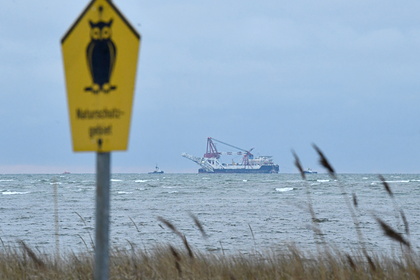 Congress to remove sanctions against the Nord Stream 2 pipeline from the United States defense budget. This is reported by Foreign Policy.

According to the publication, US Secretary of State Anthony Blinken and other high-ranking officials of the Biden administration last week personally addressed some US Congressmen by phone with a call for the abolition of amendments to the defense budget, which suggest sanctions against the companies involved in the project.

The publication notes that, in particular, in this way the US administration is trying to prevent the imposition of sanctions against companies from Germany involved in the project. This step “caused anger on the part of the Republicans in Congress.” According to the head of the press service of the State Department Ned Price, the new restrictive measures will be introduced on the basis of the Protecting European Energy Security Act (PEESA) of 2019.