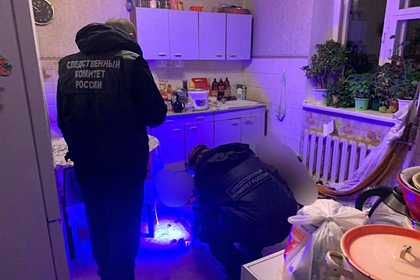 A 59-year-old Russian suspect in the murder of his wife and daughter was arrested in the Orenburg region … This was reported on Wednesday, November 24, by the regional department of the Investigative Committee of Russia (TFR).

According to the investigation, on November 23, the bodies of a 58-year-old woman and her 22-year-old daughter were found in a private house. Before his death, the killed were inflicted several blows with a sharp object – there were stab and cut wounds on the bodies. The TFR opened a criminal case under article 105 (“Murder of two persons”) of the Criminal Code of the Russian Federation.

According to preliminary data, the reason for the cruel reprisal against the family was a personal conflict. Investigators appointed a number of examinations, all the circumstances of the incident are established.

On November 23, it was reported that in Novosibirsk, out of jealousy, a Russian kicked his partner to death.