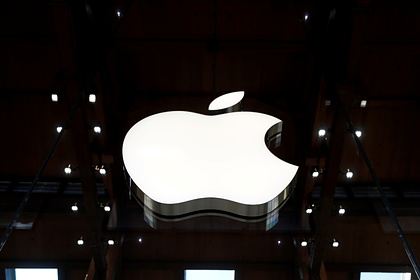 Apple intends to switch to modems of its own production in 2023 This is reported by the Nikkei agency.

Sources of the publication found out that in two years Apple will release smartphones based on its 5G modems. Components for the iPhone will be manufactured by Taiwan partner Taiwan Semiconductor Manufacturing Co. (TSMC). Insiders found out that Apple plans to use a four-nanometer process technology, which has not yet been used in the creation of any commercial product.

Qualcomm, which currently supplies modems for smartphones of the American IT giant, indirectly confirmed the decision of its partner … The company noted that in two years it expects to retain only 20 percent of Apple's current orders.

TSMC is the manufacturer of all A and M series processors – chips for the iPhone and Mac, respectively. Reporters believe Apple was planning the transition a few years ago when it acquired Intel's modem business in 2019.

In June 2020, Apple announced that it was ditching Intel processors for computers and shifting to manufacturing its own chips. … In November of the same year, the company announced the first devices based on the ARM-based M1 processor – the MacBook Air, MacBook Pro and Mac mini.