Actor Kuznetsov, who played in the episodes “Midshipmen” and “12 Chairs”, died at the age of 65 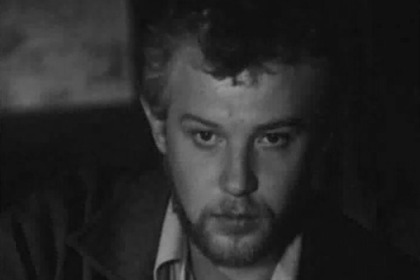 Soviet and Russian actor Vladimir Kuznetsov died at the age of 65, this is stated on the website “Kino-theater.ru”.

The cause of the artist's death was not disclosed. Kuznetsov played in 42 films. In “12 chairs” by Leonid Gaidai and the series “Midshipmen, forward!” Svetlana Druzhinina, he performed episodic roles. The artist also appeared in the films “Lonely Hostels”, “Under the Laws of Martial Time” and others.

The audience will remember him from his numerous performances on the theater stage. From 1973 to 1993, Kuznetsov served at the Theater and Cinema Center under the direction of director Nikita Mikhalkov. The last time the actor, who was called “the king of episodes”, starred in a movie in 1999.

On November 21, Soviet and Russian actress Nina Ruslanova died. The star spent the last ten days in the hospital, where she got with the coronavirus. When the actress was diagnosed with respiratory failure of the first or second degree, at first Ruslanova did not want to go to the clinic. As a result, she was hospitalized on November 11. Doctors diagnosed her with pneumonia and heart rhythm disturbances.