SuperJob research: about 30% of companies in Russia will index employee salaries 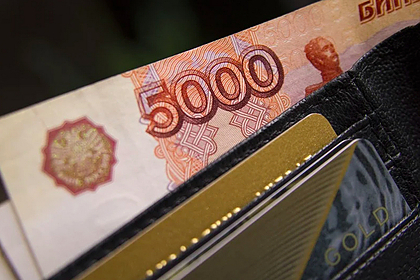 About 30 percent of Russian companies plan to index employee salaries. This is reported by RIA Novosti with reference to a study of the online job search service SuperJob.

“In many organizations, the end of the year is the traditional time for raising wages or indexing them. In the near future, 29 percent of companies plan to do this, which is noticeably more than in 2020 (21 percent), but less than in the dock 2019 (32 percent), ”the study notes.

At the same time, 41 percent of employers do not plan to increase the salaries of their employees yet. According to the study, a third of companies raised salaries less than six months ago, another 23 percent – from six months to a year ago. In 12 percent of organizations, it has been from a year to two years since the last salary increase.

Earlier, the head of the Central Bank of Russia Elvira Nabiullina predicted an increase in wages in the country. She stated this during a press conference after raising the key rate. Nabiullina noted that unemployment approached historic lows. At the same time, the number of vacancies in the labor market has reached record levels. According to the forecasts of the head of the regulator, the increase in competition between employers creates preconditions for the growth of wages.