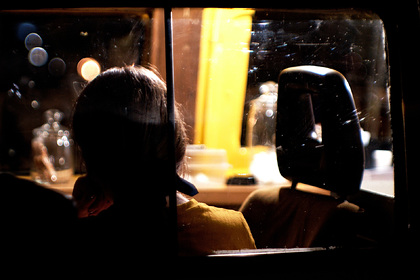 honoring 18th birthday, and pissed off netizens. The corresponding video and comments appeared on TikTok.

Priscilla Von Webber posted a short video on the social network, in which she expressed her displeasure at the gift from family members on the occasion of her birthday. This is an unspecified brown minivan with a personalized license plate.

“Today I turned 18 and pray that my family will say that a car as a gift is a stupid joke.” – the girl signed the video, which went viral and gained 1.6 million views and almost 300 thousand likes.

Netizens thought that the heroine of the material was too spoiled, and shamed her in the comments. “I am very sorry that the present in the form of a new car hurts you so much”, “I wish I could live in a world in which the car given to me by my parents would be a problem”, “Such a car can fit so many people! This is a gift for 10 out of 10! ”,“ If you don’t like it externally, then just decorate it, ”they said.

In August, the mother bought a Mercedes for schoolchildren for millions of rubles and was cursed networks. In the footage posted online, the children of 40-year-old entrepreneur Roxy Yatsenko, seven-year-old Hunter and nine-year-old Pixie pose in front of a black Mercedes Benz for 141 thousand pounds (14.3 million rubles). “Do you really think a nine-year-old needs a luxury car?” – users were indignant.