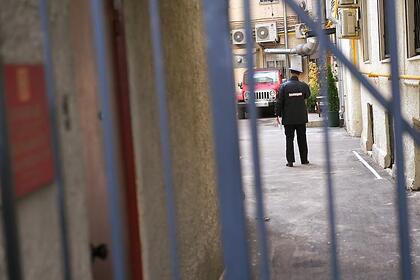 local school. This is reported by TASS with reference to the joint press service of the courts of the Volgograd region.

Due to the violation of the conditions of house arrest, at the request of the investigation, the young man was changed the measure of restraint. However, instead of a pre-trial detention center, he was again placed in a psychiatric hospital. He will remain there until December 12.

On June 15, the FSB announced the prevention of a massacre at a school in Volgograd. It was cooked by a 16-year-old teenager. A ready-made home-made bomb, 18 Molotov cocktails and edged weapons were seized from him.

The investigation believes that an employee of the institution and one of the students with whom the teenager had a conflict should have become victims of an armed attack on an educational institution. p>

After the arrest, the teenager was treated in a psychiatric hospital. Then they let him go home.