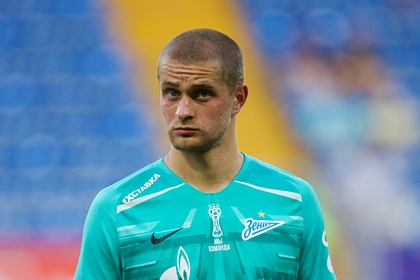 Zenit goalkeeper Alexander Vasyutin on loan for the Swedish “Djurgarden”, talked about life in Scandinavia. This is reported by Sport24.

The player remembered how shocked him were the prices in Finland, but in Norway they were even higher. “I had to get used to the fact that bread and something else would cost about a thousand rubles,” Vasyutin added.

He also said that during his performances in Norway, he traveled to Sweden by car for groceries. According to him, prices in the neighboring country were about two times lower.

Vasyutin is a pupil of Zenit. In 2016, he went on loan to the Finnish Lahti, then signed a contract with the Norwegian Saprsborg. Then the goalkeeper played for the blue-white-blue for a season and a half, and since February 2021 he has been on loan at Djurgården.