Head of the Armed Forces of Ukraine Zaluzhny: we have worked out a new tactic of using Turkish Bayraktar 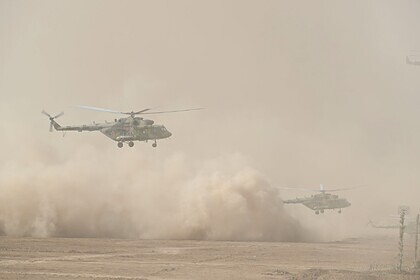 The Armed Forces of Ukraine have worked out a new tactic of using Turkish Bayraktar reconnaissance and strike systems and Javelin anti-tank missile systems. This was announced by the shopkeeper of the Ukrainian Armed Forces Valeriy Zaluzhny, RIA Novosti reports.

“Taking into account the experience of military operations in the area of ​​the Joint Forces operation, we worked out new tactics of their use in combat conditions and demonstrated them to the commanders of brigades and regiments. We also showed their complex application in night and poor visibility conditions, “he said.

In October, Ukraine first deployed the Turkish Bayraktar drone in hostilities in Donbass. “The Ukrainian Armed Forces sent Bayraktar TB2, and the Russian howitzer was destroyed by a bomb-guided bomb,” said observer Butusov. The enemy could neither detect nor shoot down the drone, says Butusov. The order to use Bayraktar was given by the Commander-in-Chief of the Armed Forces of Ukraine Valery Zaluzhny, the journalist added.