The Sun: Tom Cruise underwent a facelift due to changes in his appearance 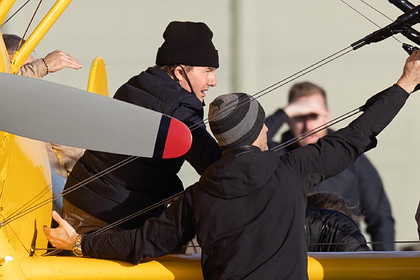 Hollywood actor Tom Cruise was suspected of plastic surgery due to new paparazzi photos showing changes in his appearance. The pictures are published by The Sun.

The 59-year-old celebrity was filmed at an airfield in Duxford, UK, where he trained to fly a military fighter in preparation for the film Mission: Impossible-8. A smiling man was captured in black jeans, a dark down jacket and a New York Yankees baseball cap. 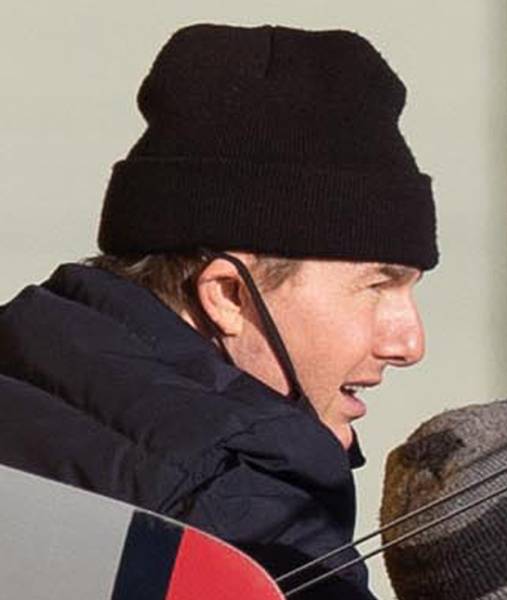 that Cruz's face was noticeably plump. In addition, journalists drew attention to a small scar that appeared on the actor's cheek, and believed that he had undergone cosmetic or surgical intervention. It is known that such scars remain after a facelift or blepharoplasty. … Fans did not appreciate his appearance during the National League baseball game in San Francisco. Then Cruz was photographed on the podium in a blue down jacket and blue jeans. The images show the prominently thinning hair of the movie star.