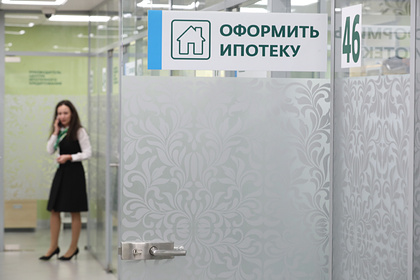 scientific workers will be introduced to the government by the end of the year, said the director of the department for the implementation of this project, Ilya Petrasov, reports TASS.

As the official noted, the order to expand the program was previously given by President Vladimir Putin. As planned by the authorities, mortgages at two percent will begin to be issued to teachers, doctors and scientists who have worked in the Far East for at least five years. Thus, three more categories of Russians will be able to obtain a cheap loan for housing.

Petrasov expects that in early 2022 it will be possible to expand the number of Far Eastern mortgage recipients by 7-9 thousand people. He said that in the Far Eastern Federal District, mortgages can be taken not only at two percent, but also on more attractive terms. “This is practically an interest-free installment plan,” the official stressed.

Currently, Far Eastern mortgages are issued to young families in which spouses are not more than 35 years old, single-parent families with children, participants in the Far Eastern Hectare program and those who moved to the Far East to increase labor mobility.

Earlier it became known that the share of doctors among those who received loans for housing in Moscow in 2021 increased to 11.2 percent – by three percent compared to last year. The head of the International Academy of Mortgage and Real Estate (MAIN) Irina Radchenko explained that doctors in 2020 began to receive co-payments for patients with COVID-19 – for some, income increased by 20 percent, and this helped them acquire housing.