State Department spokesman Price: the US is ready to confront Russia, and we will not hesitate 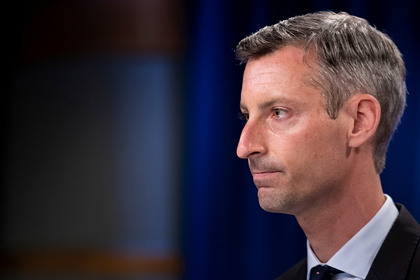 US State Spokesman Ned Price promised hesitation to act against Russia on the issue of Ukraine. He is quoted by RIA Novosti.

“From the very beginning of the work of the current administration, we have demonstrated that we are ready and able to use a number of tools to counter the harmful activities of Russia, and we will not hesitate to use these tools as needed and in the future, “Price said.

Previously, Price said that the United States would consult with its allies, including probably NATO, on Russia and Ukraine in the coming days. He called Russia's actions near the borders of Ukraine “disturbing”.