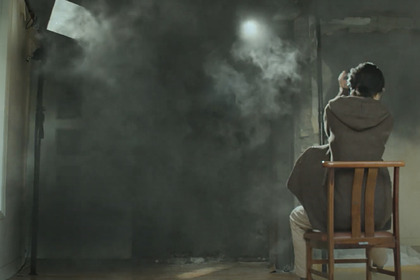 “Play squid” at the top of the list of the most viewed projects on the streaming service Netflix. This is reported by The Guardian.

“Call of Hell” directed by Yong Sang Ho topped the top in more than 80 countries 24 hours after its premiere. According to the plot of the series, monsters hunt sinners who know the day and hour of their death, and send them to hell.

Earlier, the South Korean series “The Squid Game” about cruel children's survival games was recognized as the most popular in history Netflix. In the 25 days since its premiere, it has been viewed 111 million times. Thus, the show bypassed the American TV series “Bridgerton”, which received 82 million views in its first four weeks.