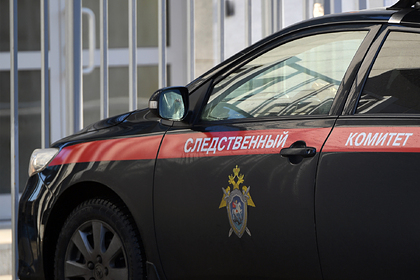 Two Russians who kidnapped a pensioner and got into an accident in front of his car court in the Sakhalin region. This was announced on Tuesday, November 23rd, by the regional department of the Investigative Committee of Russia (TFR).

According to the investigation, in March a 66-year-old Russian stopped his car in the village of Ilyinskoye, where two men approached him and asked to bring them to the regional center, the victim agreed, because he was on the way. After some time, fellow travelers asked for a stop and attacked.

Threatening with a knife, they took away cash and documents and ordered to transfer money from the card. But the pensioner was able to mislead the robbers, explaining that he did not know how to use online payments, but was ready to withdraw money from an ATM.

ATM. However, their haste let them down – the bandit who got behind the wheel picked up too high a speed, which led to the car dropping to the side of the road.