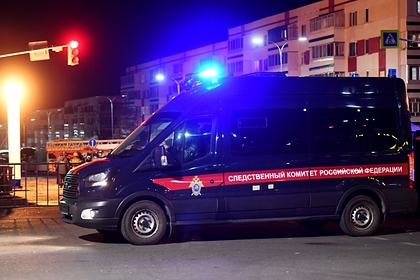 The teenager who prepared the attack on a school in Kazan was placed in a psychiatric hospital for examination.

Earlier it also became known that the teenager was promised a monetary reward if he agreed to organize an armed attack on a school in the Derbyshka area of ​​Kazan. According to sources, Ukrainian Yaroslav Ovsyuk contacted the teenager on Telegram and offered five thousand rubles for an attack on an educational institution. He also included the coordinates of a cache containing a T-shirt with the words “Hate” and an image of a bloody white rose in the style of the American subculture.

The detention of the teenager was reported on Tuesday, November 23rd. During interrogation, the suspect admitted that a resident of Ukraine pushed him to commit mass murder.