In the Philippines, the oldest inhabitant of the planet, Francisca Susano, died at 125 years of age 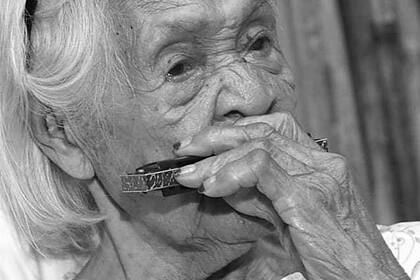 This was reported by the Kabankalan city government on Facebook.

The long-liver passed away on the evening of Monday, November 22. “It is with sadness in our hearts that we received the news that our beloved Francisca Susano has passed away. She will always remain our inspiration and pride, “the message says.

The local health department noted that the woman did not have any symptoms of a viral disease.

According to city officials, the status the deceased as the oldest person on the planet was officially confirmed by the Guinness Book of Records.

In August it was reported that one of the oldest residents of Saratov, Vera Zudova, celebrated her 101st birthday. The long-liver was congratulated by the head of the municipality Sergey Grachev, the director of the school number 21 Sofya Andreyanova and the deputy head of the complex center for social services for the population of the Balakovo region Yaroslavna Karavaeva.