Press Secretary of the Russian President Peskov on the liquidation of Memorial: this is not a topic on the Kremlin agenda 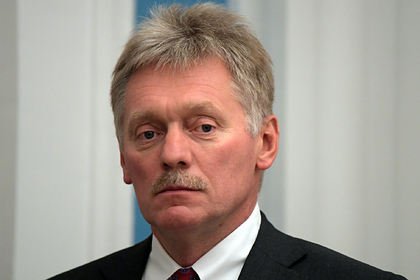 Memorial ”is not among the most important topics on the Kremlin agenda. This was stated by the press secretary of the President of Russia Dmitry Peskov, reports on Tuesday, November 23, “Interfax”.

He also indicated that within the framework of this case there is a position of the General Prosecutor's Office. At the same time, the representative of the head of state urged to wait for the court's decision.

“We do not want to comment on this situation now,” Peskov emphasized.

Earlier, the former president called on to withdraw the claims against Memorial USSR Mikhail Gorbachev and editor-in-chief of Novaya Gazeta Dmitry Muratov. They noted that they share the alarm caused by the demand to close it.

The General Prosecutor's Office filed a lawsuit to liquidate the Memorial Society with the Supreme Court. The organization received the notification on November 11 and said it was a political decision.