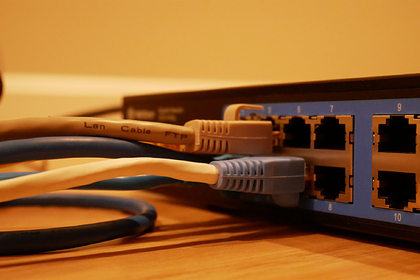 Earlier, another Reddit user told how his wife discovered his secret account on the social network and was on the verge of divorce. The woman was outraged by the posts and comments on the partner's profile.