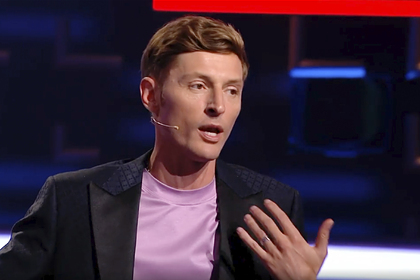 Former CEO of Comedy Club Production and producer Anatoly Burnosov said that comedian Pavel Volya had conflicts with the guests of the Comedy Club show. According to Burnosov, the audience made claims to Volya because of the harsh jokes in his early performances. The former director of the company shared his memories in an interview with YouTube blogger Andrei Predelin.

Burnosov called Volya a revolutionary and pioneer in Russian humor. According to him, Volya was the first to start an honest dialogue with the audience sitting in the hall. At the same time, the producer described such guests as owners of expensive cars with inflated self-esteem.

At the same time, during his performances at the Comedy Club, Volya joked about the status of the guests in the hall, added the ex-director of Comedy Club Production. Because of such witticisms, viewers of the first seasons of the project came into conflict with the comedian after his numbers. “This man was waiting for Pavel [Volya] backstage, and there were different temperatures of complaints from the guests. A couple of times there were completely inappropriate [situations], right up to the beginning of a fight, “the producer recalled.

According to Burnosov, in those days it was often necessary to explain to indignant guests that Will's barbs were due to the format of his performances. He called such conflict situations very alarming and unpleasant moments.

Earlier Burnosov spoke about why he left the post of General Director of Comedy Club Production. One of the reasons he named was the health problems that began due to work.