KP.RU: a teenager prepared an armed attack in Kazan for 5 thousand rubles from a Ukrainian 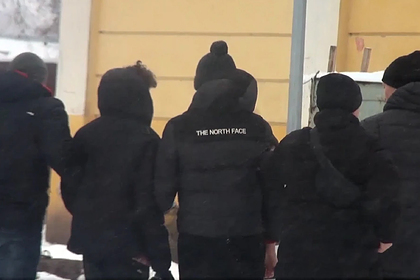 if he agrees to arrange an armed attack on a school in the Derbyshka area of ​​Kazan. Details were disclosed by the KP.RU edition with reference to informed sources.

According to their information, the Ukrainian Yaroslav Ovsyuk wrote to the teenager on Telegram and offered to attack the school for five thousand rubles. He attached the coordinates of the cache to the message. There, a student found a T-shirt with the words “Hate” and a bloody white rose in the style of the American subculture.

On November 23, it became known that FSB officers had prevented an armed attack by a teenager on an educational institution in Kazan.

During a search of the schoolchild's house, the security forces found an air rifle. It was also established that a minor Russian was searching the Internet for information about armed attacks on schools and the conversion of weapons into combat.