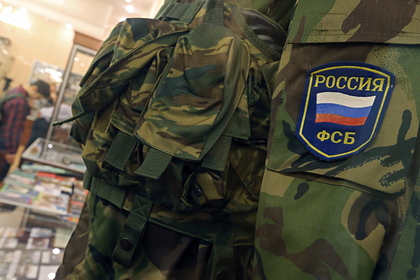 According to the agency's interlocutor, a high-ranking police officer is a witness in the case of fraud with the use of official position. Yuri Mazhar takes part in a number of operational activities.

Earlier on November 23, it was reported that the FSB came with searches to the Crimean traffic police. There was a seizure of documents in the framework of financing activities under state programs.

Yuri Mazhar has been in office since 2014. Prior to that, he headed the traffic police department of the Bakhchisaray region for seven years.