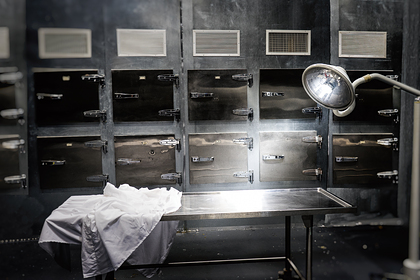 In India, the man who was declared dead came to life after a night in the morgue and fell into a coma. This is reported by LADbible.

On Friday, November 19, Srikesha Kumara got into an accident – he was hit by a motorcycle. The paramedics who arrived at the scene took the man to the hospital, where the chief physician, Rajendra Kumar, pronounced him dead. The body of the deceased was placed in the morgue.

Soon, the Indian's relatives and police arrived at the morgue to draw up documents for an autopsy. However, there was no one to open – the man recognized as dead turned out to be alive.

At the time of this writing, Srikesha was in a coma and continued treatment in the hospital. The reasons why the living patient was declared dead are being investigated.

Earlier it was reported that the motorcyclist, whom the doctors pronounced dead, “came to life” in a body bag and escaped. Local TV reporter Giovanni Pereira, who was filming the incident, noticed that the bag was moving and told the police about it.