Equifax CEO Lagutkin: the bank can connect the overdraft service to the card 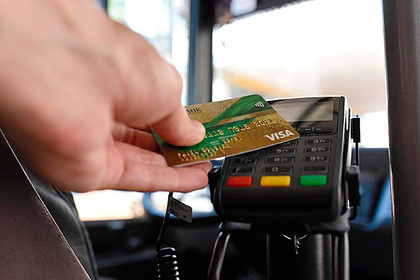 The bank can connect the overdraft service to the holder of the salary card. Oleg Lagutkin, general director of the Equifax BKI, called this danger to RIA Novosti.

Overdraft is a service that allows you to write off more money from your account than it has, that is, go to the minus on the card. “In fact, this is a dying out type of lending to individuals, giving way to credit cards. The main channel for its promotion is the so-called salary projects, when the bank, when issuing salary cards, sets an overdraft limit on them, “the expert noted.

When issuing a debit card, Lagutkin advised to pay attention to the fact its amount. If a person learned about the overdraft function after calculating the debt, then you need to contact the bank and block (zero) the overdraft limit, while paying the amount owed.

He also said that you can ask the bank to restructure the debt, if not it turns out to immediately pay off the entire debt.

Earlier it was reported that Russian banks in August increased the average limit on debit cards with overdraft. The average overdraft limit has reached a maximum in three years – 48.9 thousand rubles.