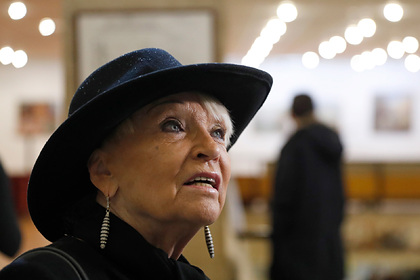 brain. This is reported by Izvestia with reference to its own source.

It is noted that initially she was in the hospital due to heart problems. During the treatment, her behavior and emotional state changed. At the same time, in its Telegram account, the Zvezda TV channel clarifies that it is about being in a psychiatric clinic.