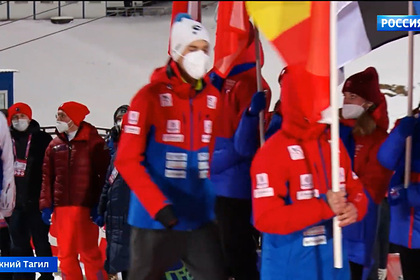 The World Cup has started in Nizhny Tagil (Sverdlovsk Region) ski jumping – more than 70 athletes from 15 different countries will take part in the competition. It is reported by “Vesti Ural”.

It is noted that the International Ski Federation for the first time in history entrusted the Sverdlovsk region with the holding of the first stage of the World Cup. Despite the little snow in November, the organizers approached the preparation of the tracks responsibly.

“If there is artificial snow, then there will be a hard landing. If you land crookedly, you can fall. And here you land softly, “said athlete Roman Trofimov.

The next stage of the competition will take place in Finland, where athletes will go directly from Nizhny Tagil.

Earlier in November, the long-hour race ended in the Novosibirsk region on impassable terrain – the route passed through forests, fields, swamps, slopes and bumps. The participants covered about fifty kilometers by off-road vehicles – according to the conditions of the competition, in a limited time they need to get there and take pictures near all checkpoints.