Russian synchronist Subbotina said that she was addicted to likes 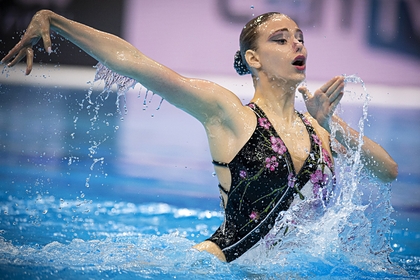 Russian synchronist Varvara Subbotina spoke about her attitude to social networks. This is reported by “Sport-Express”.

According to the athlete, she used to be addicted to likes. “I closely followed how many likes I had, who liked, how many times they saved and forwarded. Now there is no such thing. In general, interest in social networks is disappearing. Maybe you have matured? “, – added Subbotina.

On November 22, the synchronized swimmer spoke out against the presence of transgender people in world sports. In her opinion, such athletes should compete in a separate category.