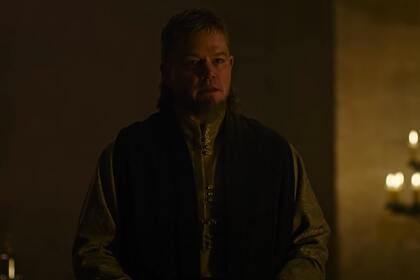 Hollywood director Ridley Scott blamed and their cell phones “in that his film” The Last Duel “failed at the box office, writes The Hollywood Reporter.

83-year-old Scott said that the coronavirus pandemic and the difficult situation of cinemas did not affect the box office in the same way as “An audience raised on these fucking cell phones.” Millennials don't want to be taught anything unless they use a smartphone, he said. According to the director, young people with social networks are heading in the wrong direction.

According to The Hollywood Reporter, the film received high marks from critics and moviegoers, but it flopped at the box office. The Last Duel, which starred Matt Damon, Adam Driver, Jodie Comer and Ben Affleck, grossed just $ 27 million on a budget of $ 100 million.