Rector of Shaninka Zuev, suspected of embezzlement, has been placed in the medical unit of Matrosskaya Tishina 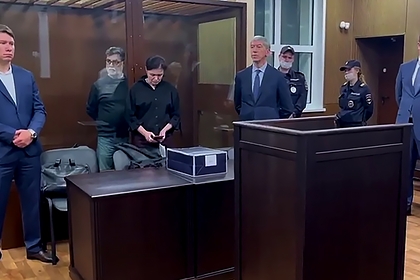 Rector of Shaninka ) – Sergei Zuev was placed in the medical unit of the Matrosskaya Tishina pre-trial detention center. This is reported by Interfax with reference to Alexander Khurudzhi, a member of the Moscow Public Monitoring Commission (POC).

On October 19, Zuev was accused of embezzling 21 million rubles allocated from the budget for the federal project Teacher of the Year of the national project Education”. It was noted that the case involved two contracts from 2019 with a total value of 50 million rubles. In 2020, the parties terminated them by mutual agreement. At that time, 21 million rubles were sold on them.