Foreign Ministry: Poland will conduct a dialogue on the situation with migrants with Russia, but not with Belarus 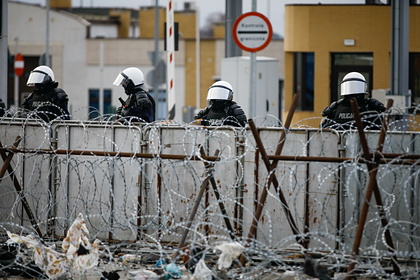 the migration crisis on the border, but with Belarus it will speak only at the technical level. This was stated on the air of Polish radio by Polish Foreign Minister Zbigniew Rau, TASS reports.

“Poland is open to negotiations with the Russian Federation, however, negotiations concerning Belarus and Polish-Belarusian relations, the Belarusian future should be conviction, with the Belarusian opposition, ”the minister said. He also said that the issues of the political future of Belarus should be decided by those who are trusted by the society of this country.

Earlier, President of Belarus Alexander Lukashenko expressed his readiness to support migrants who want to get to Germany and Poland. He also accused European leaders of avoiding solving the problem of migrants at the Belarusian border and wanting to show off.