Kremlin spokesman Peskov: Russia is not going to attack Ukraine 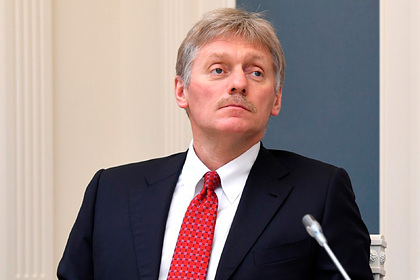 Russia is not going to attack Ukraine and has no aggressive plans, said Kremlin spokesman Dmitry Peskov. He is quoted by TASS.

Thus, the press secretary of the Russian president rejected the statement of the head of the Main Intelligence Directorate (GUR) of the Ministry of Defense of Ukraine Kirill Budanov, who predicted an imminent invasion of Moscow into the territory of his country.

“Russia is not hatching any aggressive plans. And it is completely wrong to associate any movements of the Russian armed forces across the territory of our country with such plans. This is not so, “- said Peskov.

According to him, there is a nuance that needs to be understood and correctly interpreted: the American and Ukrainian media claim that Russia is preparing to attack Ukraine, and Moscow says that Kiev is planning aggression against the self-proclaimed republics of Donbass.