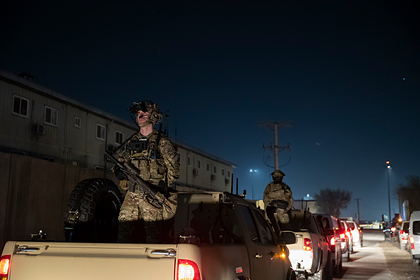 US military base Harrab al-Jayr in Syria was subjected to a missile attack, according to the Syrian agency SANA.

According to the publication, the airfield used by the United States at the Harrab al-Jayr base was hit by five shells. At the same time, the message does not mention material damage or victims of the attack.

On November 23, it became known that the militants of the Jebhat al-Nusra group ( a terrorist group banned in Russia ) killed four Syrian soldiers in several areas of the provinces of Hamo and Aleppo. According to a spokesman for the Russian Defense Ministry, 11 attacks from terrorists were recorded in the escalation zone on November 22.