Head of the Ministry of Internal Affairs of Belarus Parshin: Citizenship should be revoked for extremist crimes 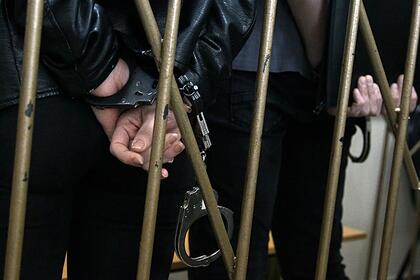 Main Directorate for Combating Organized Crime and Corruption made a proposal to deprive the Belarusian citizenship of persons who have committed extremist crimes. The head of the department, Andrei Parshin, spoke about this in an interview with Minskaya Pravda.

“At the moment, we, together with interested state bodies, are working on legislative initiatives aimed at ensuring the national security of the state,” Parshin said. >

He explained that it is necessary to deprive citizenship regardless of the method of its acquisition. And as an additional measure, the state intends to confiscate the property of criminals. In addition, according to Parshin, the Ministry of Internal Affairs proposed to establish unconditional administrative responsibility for subscribing to Internet resources, whose materials are recognized as extremist.

Earlier it became known that the Belarusian authorities intend to prosecute subscribers of Telegram channels recognized extremist groups. This classification has recently been received by many opposition channels, which actively covered the protests in the country after the presidential elections a year ago.