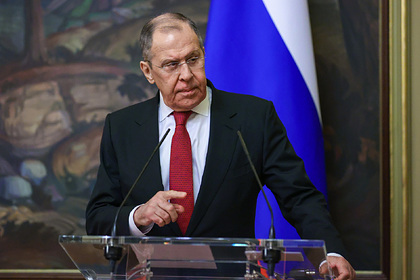 Russia will support mutual recognition of Covid certificates with other countries instead relying on vaccine approval. This was stated by Russian Foreign Minister Sergei Lavrov, RIA Novosti reports.

The diplomat said that Hungary had already made a decision on recognition, and Moscow had a number of other states on its way. “[It has already begun] a movement in favor of … that, without waiting for the completion of all bureaucratic … legalistic procedures, to support … mutual recognition not of vaccines, but of vaccination certificates – this works,” Lavrov said.

Earlier, Russian President Vladimir Putin during the Asia-Pacific Economic Cooperation (APEC) summit called for the fastest possible mutual recognition of covid certificates in the world. The Russian leader also noted that the World Health Organization (WHO) could speed up this process.