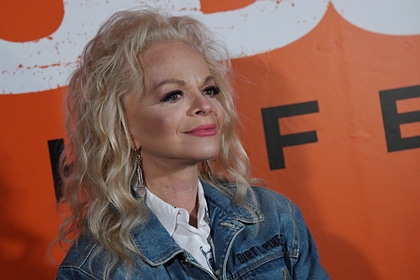 An interview with her was published on the YouTube channel “Tell Gordeeva”.

When the presenter asked the artist with whom she would never agree to record songs, she named Morgenstern. She stated that she would refuse to work with him, as she has human dislike for him.

“Behaves unworthily. There should be a measure in everything, I think so. He does not know the measure in anything. I'm just not interested in him, ”said Dolina. At the same time, she noted that she could work with the former Morgenstern sound producer Slava Marlow.

The singer also noted that she likes the singer Niletto: “He has a very beautiful tone of voice. I would teach him a little diction, articulation, and we would probably record some duet together. I like his voice very timbre. “

According to Dolina, with the advent of young stars from TikTok,” high-quality music is dying out. ” She said that she would like to turn young people towards good music, but added that she is unlikely to be able to do this.