Actor Keanu Reeves: it would be great to join the MCU 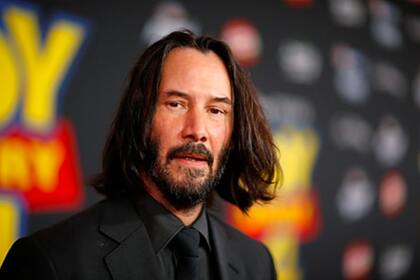 Hollywood actor Keanu Reeves responded to a question about possible participation in Marvel films interview on the YouTube channel of Esquire magazine. He announced his desire to appear in MCU films and added that it would be an honor for him.

“Isn't this more than just the universe? It's almost a multiverse. And it is special: in terms of scale, ambition, production. So it would be great to join that, ”Reeves said. He also noted that Marvel films are directed by directors who do things that no one else has done before.

In February it was reported that Sony Pictures had offered Keanu Reeves a role in a new Marvel comic-book movie. The star of “The Matrix” can play the role of the supervillain Craven the Hunter, whose real name is Sergei Nikolaevich Kravinov. Craven directed by JC Chandor will be the spin-off of a new Spider-Man film series.