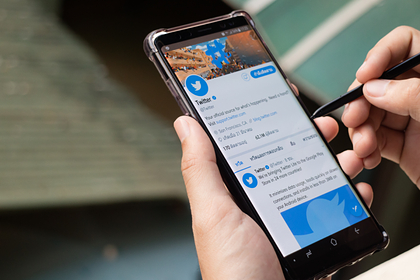 the resignation of Senator Vito Petrocelli from the post of head of the foreign affairs committee of the upper house of parliament for a tweet deemed pro-Russian. This was reported by the newspaper La Republica.

According to the newspaper, MEP Pina Pichierino made the above appeal and announced her intention to collect the opinions of other MPs. At the same time, Lia Cuartapelle, responsible for foreign affairs in the DP, demanded a comment from the Italian Foreign Minister Luigi Di Maio, who represents the 5 Star Movement party along with Petrocelli.

This is a Twitter post about an article in the newspaper La Republica on “Russia's hybrid war against the West.” After the official representative of the Russian Foreign Ministry, Maria Zakharova, called the material a blatant lie, Petrocelli published a post in which he wondered if the editor-in-chief of the publication could drive a wedge into relations between Rome and Moscow. In response, Quartapelle called on the senator to decide whether he is committed to the line of European and North Atlantic integration or intends to isolate himself.

Details of the talks between Italian Prime Minister Mario Draghi and Russian President Vladimir Putin became known earlier. In a telephone conversation, politicians discussed the energy situation in Ukraine, as well as the migration crisis on the border between Poland and Belarus.