Leningrad Oblast Healthcare Committee: the state of a woman who has operated on herself is assessed as stable 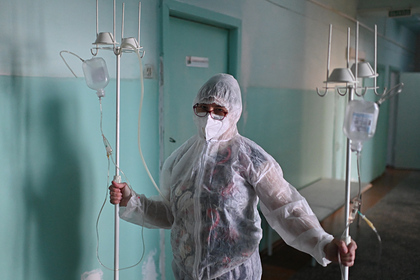 independently operated on herself at home, is assessed as stable. On Tuesday, November 23, RIA Novosti writes.

The incident became known a day earlier, on November 22. A resident of Vyborg could not stand the inaction of the doctors and, out of desperation, made incisions in her abdomen in order to release the fluid accumulated there, which appeared as a result of a complication caused by cancer. Before that, the pensioner left a suicide note addressed to her daughter and grandchildren.

The doctors managed to save her. Now the patient is being provided with all the necessary assistance, and the issue of further observation will be resolved after her condition improves.

The Leningrad Region Health Committee previously reported that they are conducting a check on the fact of what happened.