SellCell: iPhone 13 began to rise in price two months after the release of 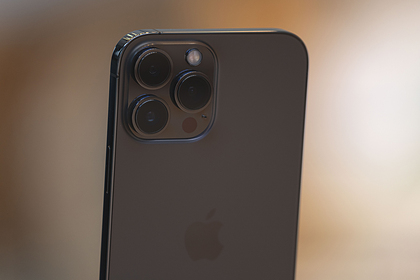 To the market. This follows from the report of the SellCell service for the sale of smartphones.

The company's specialists studied the cost of new Apple smartphones, which users of the service sold a month and two months after the release of the line. It turned out that the iPhone 13 series of flagships showed a record level of shock absorption. As the experts explained, two months after the devices went on sale, their value in the secondary market decreased by only 25.5 percent relative to the original price. At the same time, some top models first fell in price, and then went up.

“After the first and second months, the iPhone 13 lost up to 50 percent less value than the iPhone 12,” the authors noted, calling this a record trend in the lineup Apple smartphones. The exceptionally low depreciation is associated with a shortage of new flagships of the American brand.

Earlier, Kommersant sources found out that there was a shortage of a number of popular models of Apple phones. Both new and old iPhones were in short supply.