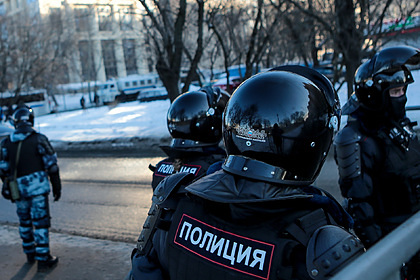 HRC) Eva Merkacheva appreciated the idea of ​​banning mentioning the nationalities of criminals in the media. Gazeta.ru reports her words.

According to Merkacheva, she herself opposes the adoption of the document, since this measure depersonalizes the criminals. “The person who committed the crime was definitely born somewhere, he is of a certain gender, he has an age, he has an education, and so on. When we present these data, we partially make it clear why this or that crime was committed. This is both for thought and for prevention, “she said.

Earlier, during the discussion around the bill, Kadyrov proposed to oblige the media to indicate in the materials the nationality of all criminals, and not just Caucasians. “Do you want absolute freedom of speech? Forward! From tomorrow, name everyone – Russian, Bashkir, Cossack, Tatar, Jew, Udmurt, Buryat, Yakut … All without exception! ” was submitted to the State Duma for consideration on November 22 by the parliament of Chechnya. According to the authors, provocative materials are often published in the media and social networks that can form a negative attitude towards a particular ethnic group. The discussion about this topic arose after a fight in New Moscow with the participation of natives of Azerbaijan, who, as it turned out later, are citizens of Russia.