Honored Pilot of Russia Sytnik: the reason for pilots 'mistakes is insufficient training 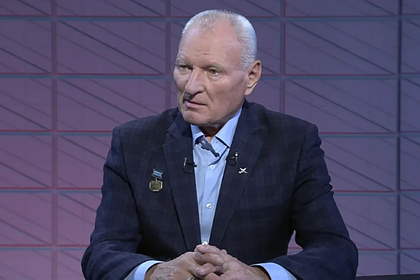 The most common reasons for pilots' errors are insufficient training and lack of rest. This opinion was expressed by the honored pilot of Russia Yuri Sytnik, reports News.ru.

Sytnik said that pilots who have graduated from flight schools have no experience in flying a large aircraft, while newcomers are immediately trusted with such aircraft. According to the expert, pilots have little time to rest, since they are mainly at work or training.

Due to accumulated fatigue, after 1.5-3 years, pilots can make erroneous actions when flying the aircraft. Also, the honored pilot of Russia noted that it is necessary not only to properly prepare the aircraft commander, but also to devote more time to training the co-pilot.

In case of aircraft system failures, aircraft crew members need to maintain a good level of interaction, Sytnik stressed. The heads of the airlines need to “put a specific order on the pilots for retraining, at least for a month in the training squads.”

Earlier in November, it became known about the incident with the plane Sukhoi Superjet (SSJ) of Azimut airlines. According to preliminary data, the crew commander mistakenly pressed the emergency landing gear release button when the plane was at an altitude of ten kilometers, which provoked a dangerous approach of the SSJ with another plane.