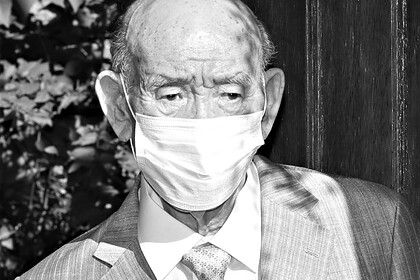 According to the agency, the former head of the Republic of Korea died at his home in western Seoul after a long struggle with chronic diseases. It is noted that Jung Doo Hwan's last wish was to be buried “on a hill overlooking the territory of North Korea.”

Jung Doo Hwan came to power in the country in 1979 as a result of a military coup. He was the head of South Korea until 1988. In 1996, he and another former Korean president, Ro Dae Woo, were convicted on corruption charges and their role in suppressing the 1980 uprising.

Ro Dae Woo, who was in power from 1988 to 1993 and established diplomatic relations with the USSR, died at the age of 88 in October. The politician died after being hospitalized due to deteriorating health. Details of his illness were not disclosed.