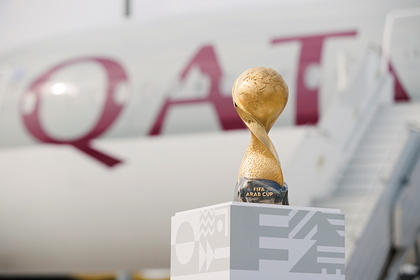 According to the agency, Cholker and his consulting firm were hired by Qatari officials. The task of the ex-CIA officer was to collect information about representatives of other countries – primarily the United States and Australia – that applied to host the 2022 World Cup. The American also tried to get access to the data on the phone calls of a certain high-ranking official of the International Football Federation (FIFA), whose name has not been disclosed.

Doha took such a step in order to host the championship. For this, ex-CIA officers are usually involved, the AP interlocutors explained. Cholker himself later worked for Qatar more than once, including in order to track critics of the state among football players or people related to football, the newspaper notes.

The World Cup will be held in Qatar from 21 November to 18 December 2022. The country received the right to host the championship on December 2, 2010.